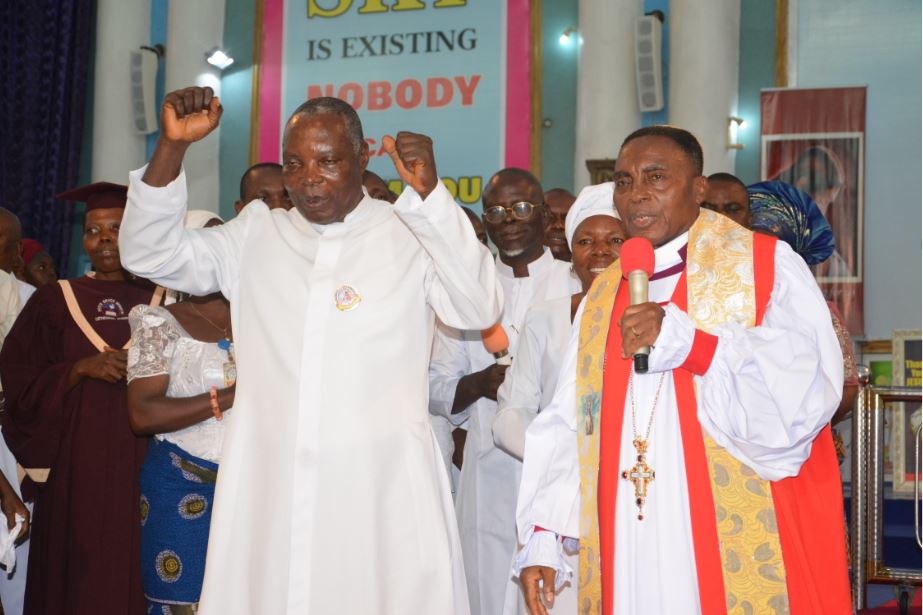 DELIVERED FROM A SUDDEN ACCIDENTAL DEATH

I traveled to Lagos to get some materials for my work. After getting all I needed, I went to the motor park to board a vehicle coming to Warri. Having paid for a ticket, I decided to take the front seat of the vehicle but just before I could do so, a passenger came saying that I could not seat there because he was the first to seat on it. Without objection, I attempted shifting to the middle seat between the driver’s seat and the one at the right. Again, this same passenger refused that there was another passenger already on the seat who will not allow me to be there when he returns. Hearing this, I quickly stepped down and went to the back of the vehicle where I took a seat, and the journey began smoothly. When we arrived Benin, it was already night. As wisdom demands, we decided to stop over at Benin to pass the night, and continue in the morning. Far from expectation, the journey from Benin to Warri was a different story. When we were already in Warri, just after the Army checking point, in Effurun, I suddenly heard a loud, strange sound. And all I could observe was blood on my face. We were involved in a ghastly accident. My greatest surprise was what happened to the two men who sat on the seat I initially wanted to seat. The first man kicked the bucket on the spot (i.e. he died immediately), and the second man was just jerking the hands and legs. The testimony here is that, if God had not mysteriously stopped me from sitting on those seats, I would have been dead. To God be the Glory!!!